Back about seven or eight years ago – while we were all in town for the Blues Music Awards – Hurricane Ruth, Blewzzlady Rose and myself were waiting for the trolley across the street from the Downtown Sheraton in Memphis.  After acknowledging each other with pleasantries and introductions, from that moment on, there was no looking back.  Spending most of the day touring the Blues Hall Of Fame and having lunch together at Gus’s, a new friendship developed and Ruth soon became a part of the Mary4Music family. Over the years I’ve had the pleasure of reviewing her previous recordings; having one of those recordings on our “Mary4Music Presents: Keeping The Blues Alive Volume Nine” compilation CD; and emceeing several of her performances at various showcases held in Memphis during the International Blues Challenge.

During one of those showcases, as I introduced Hurricane Ruth I referred to my experience with hurricanes from having lived in Florida for the past few decades. I recall saying “Since I am from Florida, I know a thing or two about hurricanes and I promise you folks, you are about to witness a category five”.  Similarly, Tim Parsons of Tahoe On Stage recently said, “When she sings, she blows the room away.  The delivery with each note has such intensity and authenticity that rapt and windswept audiences hold onto bar stools to remain in the place…”.  Having the word hurricane in her name, I’m sure introductions of that nature are quite common – but for them to have any credibility, they need to be lived up to.  That said, Hurricane Ruth is indeed a force to be reckoned with!

“Good Life” is Hurricane Ruth’s fifth release – her first on the Showplace label –  and it was produced by the late, great Ben Elliott.  Of the disc’s ten tracks, eight are Ruth LaMaster originals and/or collaborations.  The “A-List” musicians backing up Hurricane Ruth’s powerhouse vocals include: Scott Holt on guitar; Calvin Johnson on  bass; Bruce Katz on B3 and keyboards; and Tony Braunagal on drums.

Nobody, and I mean NOBODY, knows how to kick things off better than Hurricane Ruth. Opening with the original “Like Wildfire” (R. LaMaster, K. Wright, J. Hutsell) will attest to that. Although the wildfire Ruth’s singing about is an emotion that someone apparently instilled in her, this smoker will have you thinking differently.  With its fireball vocals; blazing rhythm; and scorching piano and guitar leads; like a relentless wildfire, everyone in the band burning out of control.

With some very inspirational lyrics, Ruth uses this foot tappin’, finger snappin’, head bobbin’ shuffle to share some very good advice her mother once gave her.  According to Norma Jean LaMaster, you should never worry about “What You Never Had” (R. LaMaster, T. Hambridge).  It seems to have worked, because in spite of never having diamonds; never having gold; never having any money, no Maserati and no caviar, Ruth is indeed living a good life.  With Calvin and Tony nailing the rhythm groove behind them, Scott and Bruce are all over some smoking guitar and B3 highlights.  One hell of a track – lyrically, vocally and musically.

As many of the disc’s songs do, the title track – “Good Life” (R. LaMaster, S. Holt) – was inspired conversations with her mom…..someone Ruth seems to make the listener wish they knew.  Knowing how much she truly enjoys rocking it out, this is the kind of song I always request at a Hurricane Ruth show.  Certainly, and masterfully diverse, Ruth can knock a ballad out of the box as easily as she can blow the roof off of a joint.

Sadly, many times in life, people put themselves second – and it’s usually because being in a relationship that allows nothing else.  They may make for good songs, but situations like that flat out suck.  In her own words, “She’s Golden” (R. LaMaster, B. Walker), “is a song about weathering life’s storms and finding yourself, your voice, your way”.  These are the types of lyrics you listen to hoping they were just written and not lived…..as this one may have very well been.  Thankfully, as we all now know, that storm was indeed weathered and Ruth’s time is now.  Another powerfully performed powerful song.

There is a line in this song where Ruth says “I’m a wrecking ball, I’m a hurricane – turn me loose, let me rock this place”.  To that I say ‘since when did you need permission and should we expect it any other way?”  The song is titled “Black Sheep” (R. LaMaster, S. Holt) and according to Ruth, it is indeed autobiographical.  Musically, think back to the part where I mentioned introductions…..now ya got it.  With a raucous rhythm, led by Tony killing the kit, and Scott going toe to toe with Ruth on the guitar and vocals, this one is quintessential Hurricane Ruth.

The disc closes with an absolutely beautiful and inspirational song.  It’s titled “I’ve Got Your Back” (K. Leipziger, A. McCray, I. Kelly), and if you’ve ever said those words to someone – and meant it – you know what it’s about.  As I think, and may have actually told here before,  every time I hear Ruth sing one of these soulful, emotional and heartfelt songs I want to hear a full album of them.  Maybe one day?  With Tony, Calvin and Scott laying back in a gentle groove, Ruth and Bruce absolutely shine on what’s pretty much a vocal/piano duet.  Brilliantly done!

Other excellent songs on “Good Life” – what I am sure will be a highly recognized release come next year’s various awards ceremonies – include: “Dirty Blues” (R. LaMaster, T. Hambridge); “Torn In Two” (G. Nicholson); “Who I Am” (R. LaMaster, D. James); and “Late Night Red Wine” (R. LaMaster, S. Holt).

To find out more about Hurricane Ruth just go to her website – www.hurricaneruth.com  Of course, whomever you contact, please make sure you tell them their friend the Blewzzman sent you. 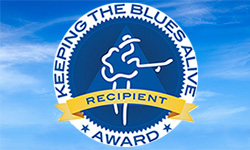 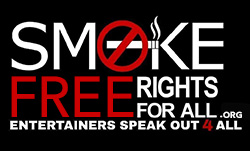 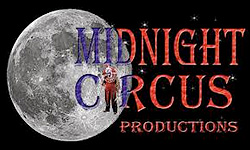 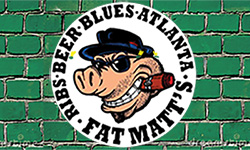 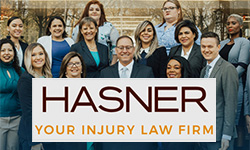 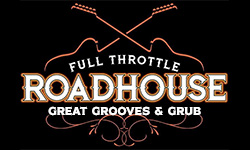 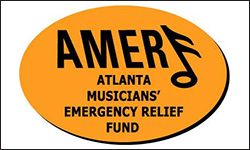 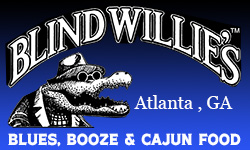 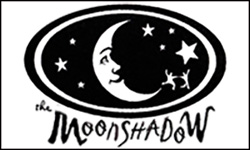 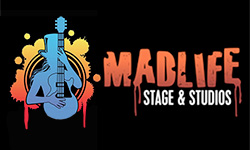 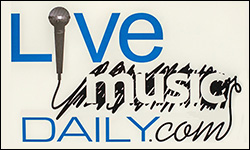 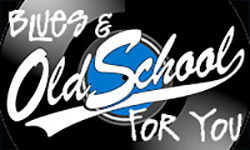 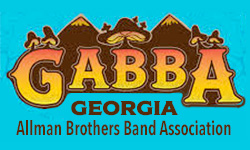 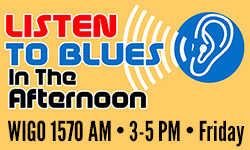 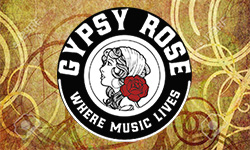 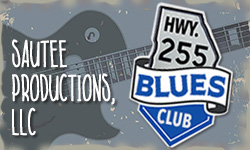 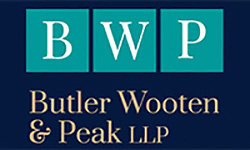 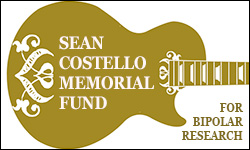 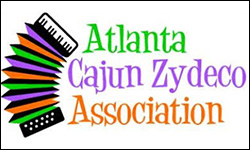 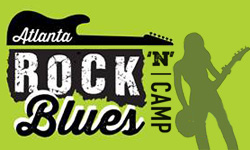 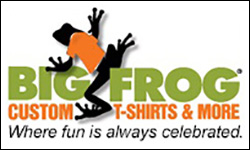 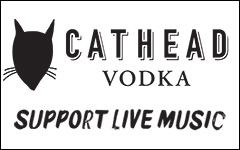 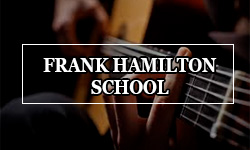 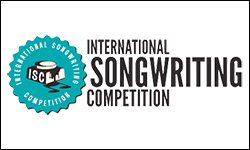 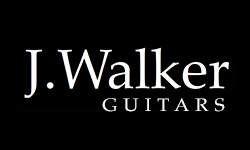